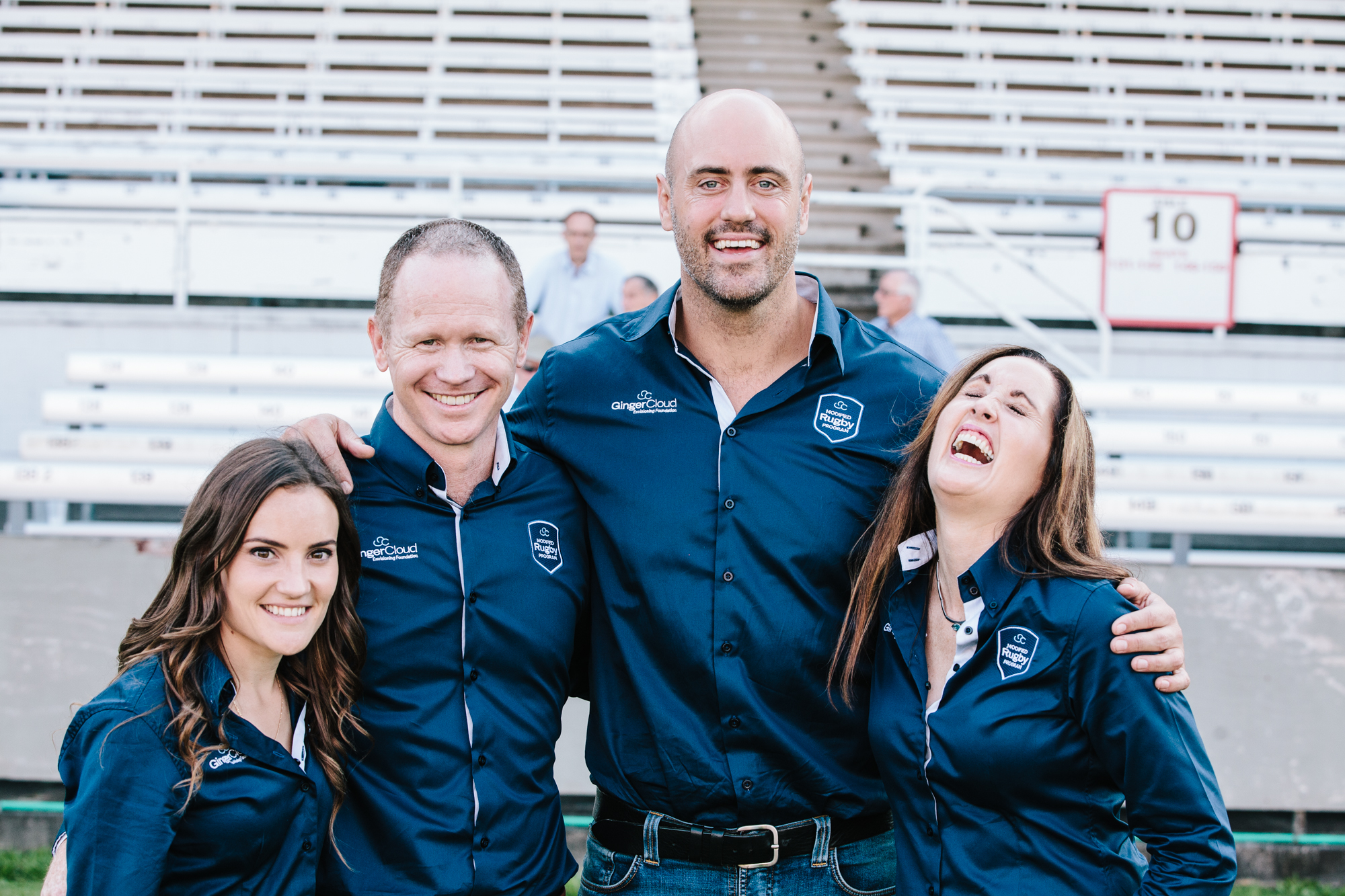 The Modified Rugby Program (MRP) is a new, modified form of rugby developed to encourage children with learning and perceptual difficulties to play rugby at their local club.

The MRP has been endorsed by the sport’s governing bodies including the Australian Rugby Union (ARU) and the Queensland Rugby Union (QRU) to be played as an additional division of junior rugby in Australia.

The MRP was developed by GingerCloud Foundation, Brothers Junior Rugby Club and the QRU in Brisbane in 2014.